Been playing around with a couple of sites and im asking to see if the following options could be added in a future update. 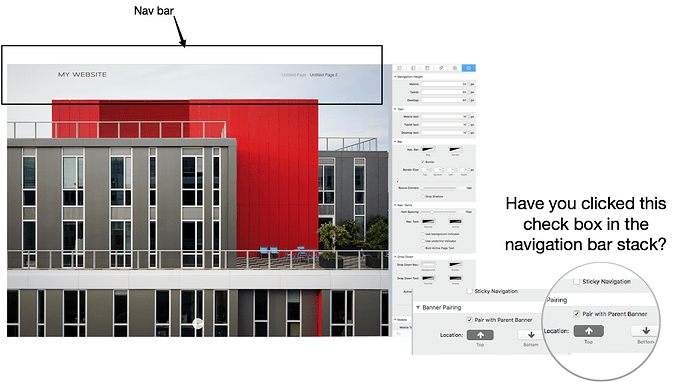 hi, i did pair it with the hero banner but when i do that it bumps it down to the next section, so if i click the scroll down arrow the navigation comes up 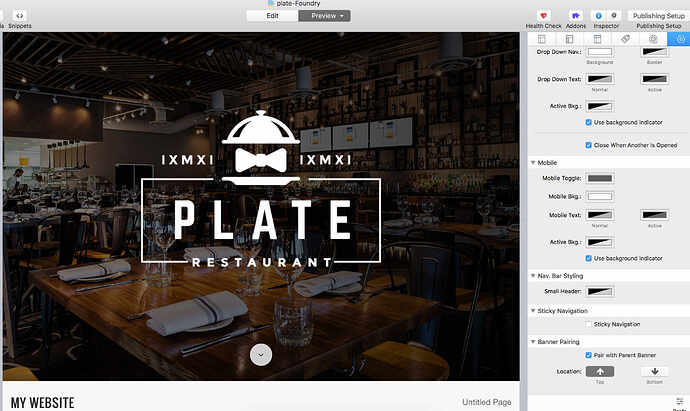 Did you place the nav bar stack “in” the banner? And whcih of these settings do you have selected? 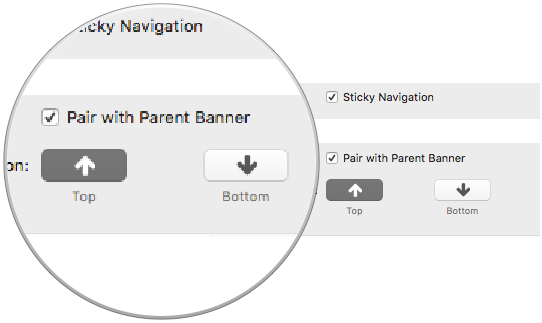 thank you!!! did not place it inside the banner.

And,you can set the border and background colors to 0% transparency so just the text is visible over the image!

Was playing with the slide nav, social stack and the sticky stack, would this be the correct way to recreate the Navigator theme? It seems to be working, i can replace the social icons with a logo as well, but would like some confirmation before i start building to find out there might be issues later, Thanks 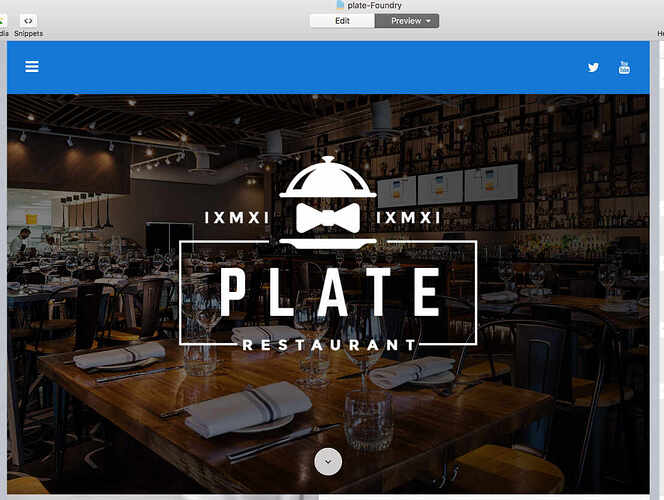 Since Foundry allows a freeform layout, there’s not a wrong or right way to do things overall, as long as the layout works for you. While there are some things in Foundry I personally would do one way, that doesn’t make them right or wrong to someone else. I’ve looked through several others project files and seen them accomplish the same thing in a design that I would have done differently, but they both work just as intended.

I think this is the case with this layout too. I’ve never attempted this particular layout before. It looks good to me. You’ll have to test it in different browsers and on different devices and such, but that is all a part of web design. If it looks and works for you, then it is the right way!