I can’t figure out how to place a picture (fix width 200px) and beside a text (minimum 250px width) that will show underneath the picture when there is not enough width left (mobile phone). I tried two columns but couldn’t find a way to have a breakpoint at or near the desired width (450px). Is there a way to get this done with columns or in another way?
I want to have a list of staff on a page. Placing an image always with the description below works of course, but doesn’t look good as it produces a narrow long column even when there is plenty of space to the side. I can set the images flexible to fill a larger width if available but it’s strange to have such large portraits.
Anybody with solution out there? Is it possible to stack two columns starting exactly at the point when they don’t fit beside each other?

Have you tried the Custom Columns feature of the Columns stack?How about the Media Group stack?

There’s a video on using the Columns stack, which includes how to use the Custom Columns: 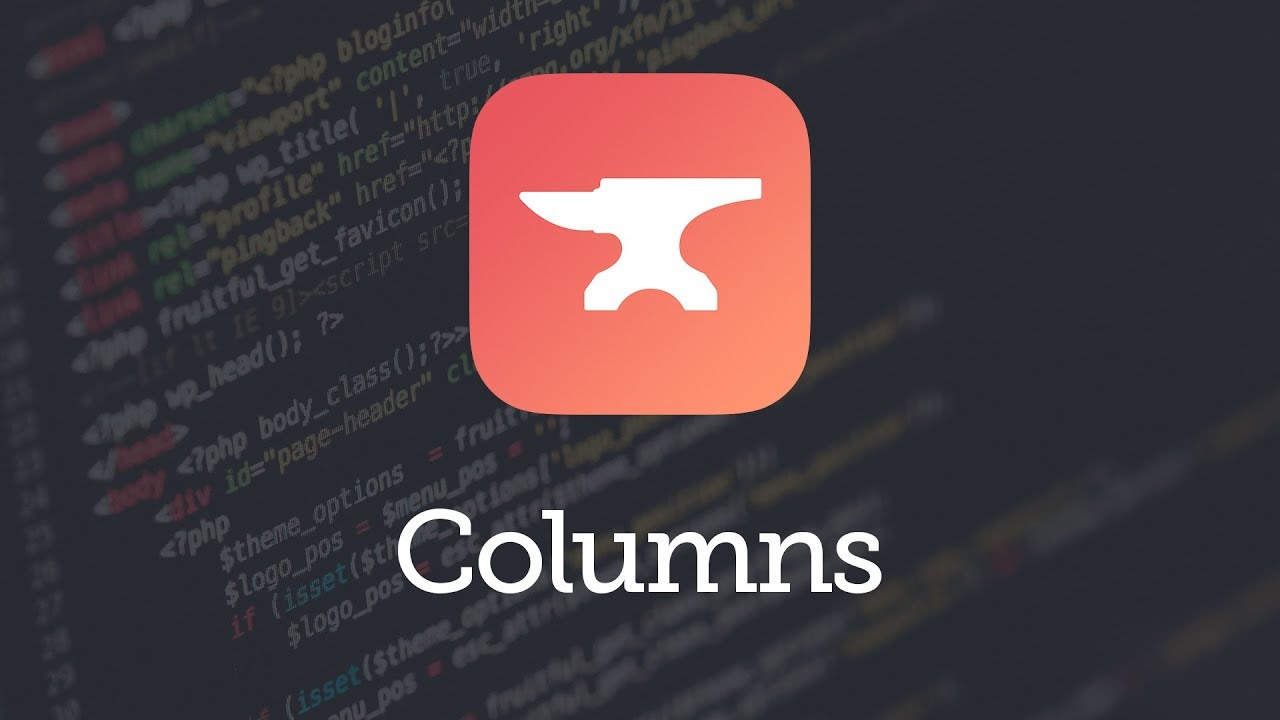 Thank you Adam for responding that quick. I tried both the Custom Columns and Media Group. If using the mobile breakpoint both columns start stacking at a width to large. If I don’t use a breakpoint and set custom relative width to the columns, the image will become to small or the text will start to layer over the portrait image.
I will post a test project later but maybe it’s already understandable what I want.

I’m definitely not getting the scope and details of the problem from your posts. I’d like to look at a simplified project file that shows the problem.

Sorry I wasn’t able to describe my problem clearly. English isn’t my first language. I found another working design idea though that avoids the problem I tried to describe.

Glad you found a layout that works for your project.