I’ve been messing around a little with the Vertical Nav stack, and I think I’m seeing an issue with how it’s rendered with a border. If you draw a border around it, you end up with some extra space between the last item and the bottom of the border, as in this screenshot: 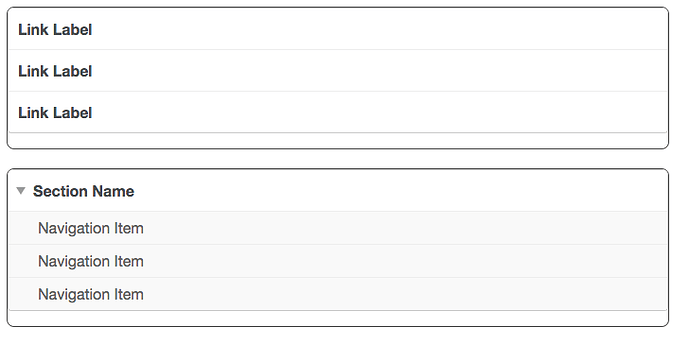 I know I can change the styling so that the lighter border around the items blends into the background. That still leaves an issue if a hover bgcolor is used on the items, though.

Here are the settings I changed on both stacks shown in the screenshot:

I hope this is all good info.

Hi again, @dougmon, we seem to be getting to chat a lot today.

The border you’re applying is not a part of the Vertical Nav stack’s own settings. You’re using the Stacks plugin’s built-in border settings, which apply a border to the entire stack and not just specific elements within the stack. 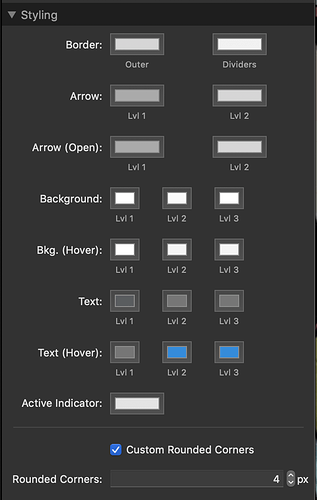 Even if I did add that feature, you can’t use that border setting in Stacks to modify the Vertical Nav’s border. They’re not one in the same.

Ah, ok, thanks. I just thought I could draw the other border over the vertical nav’s border if that margin was gone. If that’s not the case, though, I’ll just use the styling that’s already present.

The border would be added outside of the Vertical Nav stack. You’d have a double border.

All right then. Thanks for the clarification on this – I appreciate it.