Towards the 25: Best Buy for Shoes in Berlin

If you ever need to buy quality shoes in Berlin, look no further. Come to one of our stores and feel the magnificent handwork from traditional manufacturers from Italy. 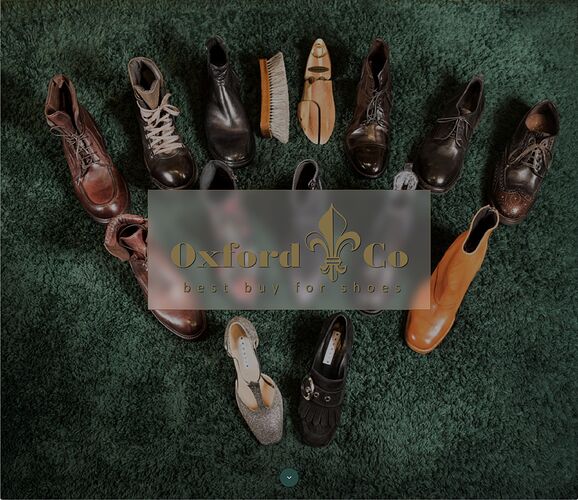 your google maps are not showing…

Nice and clean site but yes indeed Google maps are not showing.

Yes - it does look like a nice site. The only thing I would say is that the circular badge in the card boxes on the Shoe filter page obscures the shoes - which are the things you are trying to showcase. Maybe a smaller circle or a different layout would be better for this.

Nice site but I was about to say the same thing as mallow76. The round image in the Card layout obscures the products too much and a simple text label would work better I think.

Thanks for all comments - I love the cards from foundry but I wish the Icon could be made smaller in the middle. Neverless it does point out the brand, so until we see an update for the foundry cards I stick with it

Google Maps should be fixed now.

And yes an update on the Foundry cards would be necessary.