I’m working away on a website, and I’m finding when I use an overlay on a banner image (hero) with a navigation bar paired, the overlay is basically being pushed down the same amount as the navigation bar. So with a transparent background, the navigation bar looks lighter than the banner behind it, while the overlay then spills over onto the content below the banner. The page is in development, so I can’t share a link, but I’ve attached a screen shot.

What’s really weird is that I built the layout of this page following a Foundry Tutorial, so I’m not sure what happened here. Any suggestions would be greatly appreciated. 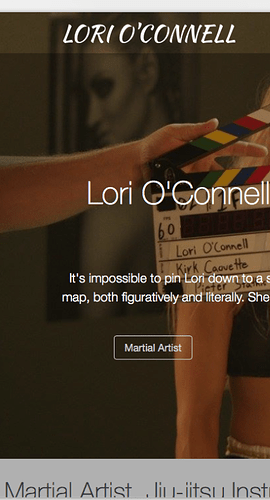 This is a bug that was introduced in the v1.2.2.2 update. There is a fix coming in the next update.

Any ETA on the fix? (I did notice you’re having internet problems at the home office, so I don’t expect it immediately.

Did get this out to beta testers, but have some other bugs that are also getting attention in this update that need testing and looking at as well. I hope for it to be wrapped up this week though.

Pushed some final changes out to testers today. If they don’t come back with any problems by tomorrow morning I will push the update out live first thing tomorrow.

Thanks for the update Adam. I appreciate you keeping me in the loop.

I’ve pushed Foundry v1.2.3.0 to the server. This should address the problem you were running into. Let me know.

Ok, so it solved that issue, but seems to have introduced another. (Or I’ve screwed something up, more likely as this is my first major project using Foundry.)

Now the navigation bar is middle of the banner. (See attached screen shots). This is the same whether it’s on top or bottom, the banner is locked or not locked, and if the navigation is sticky or not. I also checked it using the responsive design tool in Safari, and it only ends up back at the top when the iPhone SE is chosen.

Not sure if I’m missing a setting, or managed to do something silly. 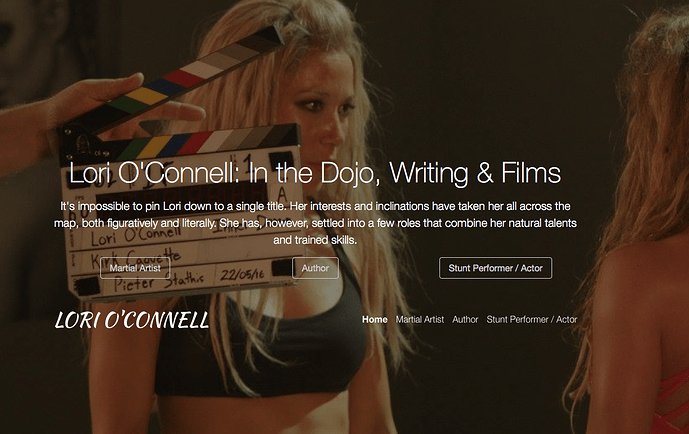 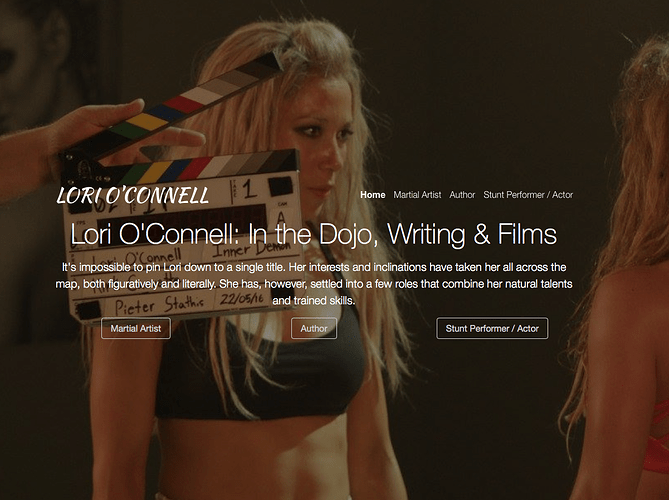 Hard for me to tell much from a screenshot unfortunately. If you would like send along your project file I can take a quick look at it.

What’s the best method for that?

If the project file is larger than 5mb or so, you will likely need to send it via Dropbox or a similar service.

Ok, I’ll send it. Though I tried just creating an entirely new project, adding just the navigation bar, pairing it to a hero banner and specifying the top, and it’s smack dab in the middle of the page.

Thanks. Have something I’m in the middle of, but I will have a look to see what I can suss out as soon as I am finished with what I’m working on.

I haven’t run into this with my existing project files, but that doesn’t mean it isn’t a real problem, it could just be that it isn’t an easy problem to nail down.

There’s no rush - I won’t be in a position to put anymore time into this project until Tuesday due to other commitments.

Yes, I encountered the exact same thing. When toggling on and off of the Hero feature.

@SanityBox: I think I tracked this bug down. I’ve got it cornered and ready to smash the heck out of it (figuratively, of course), but I want to send a copy of the fix to you, and @davidwm to see if it fixes the problem without causing other problems first. I’m going to email it to you both now. Install it (it will still be v1.2.3.0) and see if it fixes your problem.

BOOM! All fixed! (Or at least in Safari preview and within RW’s preview.)

Glad we could hunt it down. About to push out a v1.2.3.1 update to the public server now. This will be identical to what you have @SanityBox, but with a new version number.