It seems that if you use an absolute path for your page, TypeFace loses its way to the self-hosted fonts stored in Resources. The page then defaults to the backup font(s).

Does this happen to you?
If so, is there a work around, other than relative paths?

Have you followed along with the tutorial video for self-hosting? It walks you through how the stack is designed to be used: 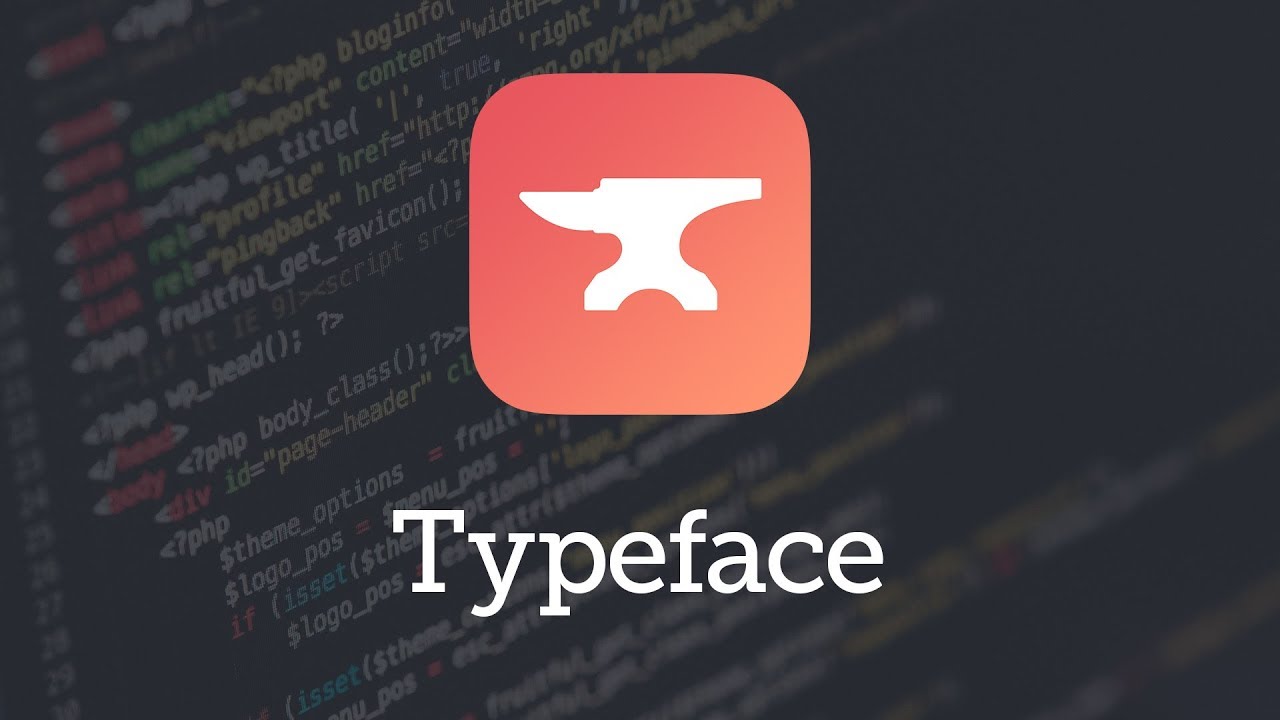 Yes I have.
I do recall the bit about re-linking if the fonts themselves are shuffles around within the Resources folder (makes sense), but none about having to do anything like this when using absolute paths.

I have created a ‘page setup’ partial, including my Control, Style Guide and TypeFace stacks. This works on a dozen or so of the pages, except the three that have absolute paths defined in their respective Folder settings under Meta Data in their General Settings.

Changing to a relative path on those pages, fixes the issue for me, hence my asking.

Can you (or anyone) not replicate this problem?
Is there a consideration for absolute paths that I missed in your video?
Or is this another problem I could have for some other reason?

The stack doesn’t use paths you set yourself. You add the fonts to your resources folder and link to them there. This is shown in the tutorial. Have a rewatch of the video and add your fonts as shown.

He is setting a absolute path for the page and still uses the resources for the fonts. That might’ve something for Isaiah to look at, though?

No you must use relative paths. This is required for Alloy. Sorry if I misunderstood before.

To be clear this should be noted in the documentation but the vast majority of users opt for relative urls. Since that is the default for RW I’ve never had anyone run into this.

If you’re using Alloy you need to use the relative url setting. This applies to things like Nav Bar Pro and Mega Menu too.

I am not using Alloy.
Foundry and its stacks +the two stack expansions.
Not Alloy.

Doing support while away from work on a Sunday. So it’s either I do it this way or not answer support until I’m in office next.

Suffice to say, if you’re using Foundry and / or Alloy you should be using Relative Path settings in RW.

Thank You, got it: absolute paths are now dead to Foundry.
I am just glad you did not make me watch the video again.

This is a site a built some time ago, I am merely modifying it to replace my old workaround of bringing in self-hosted fonts (via css) with TypeFace instead.
I never had problems - until now - with the absolute paths, not since I used Foundry from the beginning.

You know what, maybe I just watch the video again for kicks, anyway.