I’ve run into a problem with the display of some stacks. I am using foundry 1.1.1.0. I have a series of banners on each page. Everything works fine on iPhone and desktop but not on iPad Pro. The images on iPad Pro are zoomed in and do not lock. I read on another post that this was an issue that was resolved. However, it’s not working for me. I tried duplicating the banners, toggling the locked image, and alternating visibility on iPad and others. Didn’t work. The banner that is a hero banner actually displays both even though it shouldn’t display on desktop or iPad. I then tried dropping the banners into a visibility stack. Didn’t work. Still displaying doubles of the one hero banner and still displaying the zoomed in images of iPad.

I double checked my version. Reuploaded all files. Didn’t change anything.

Thanks for any help you can provide.

I also have three social badge stacks on the same page and only two of the three display the icons. I double checked my colours. Stumped.

I’d be glad to have a look at things, but to do so I will need, at a minimum, a link to your site, specifically the page or pages with the problem. That being said, it would also be very beneficial to me to have your project file in hand to have a look at it and see how things are constructed in order to troubleshoot your problem.

Being that it is late on Friday night here I will likely not be able to troubleshoot it until Monday when I’m back in the office.

I have also had this problem and have reported it to Adam, also sent in a project to see the problem, but to date have not heard of a solution to the problem.

Can you resend it? I either did not get it or have overlooked it somehow.

Aloha Adam: I sent you an email this time with a Dropbox link to the project, thanks.

Can I know what size iPad Pro you all are using? I’m on the 9.7" iPad Pro and and not seeing the problem. This is what I’m seeing on the page that @handshaper sent me: 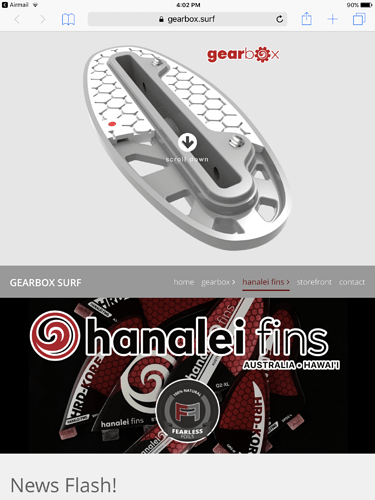 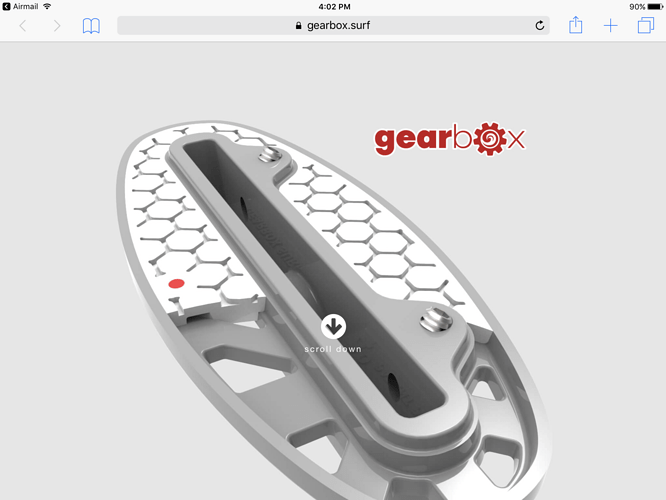 UPDATE: I’m seeing what @handshaper is talking about with the second banner on the page in Landscape Orientation. I assumed you were referring to the main banner image.

So I’ve looked at it. The reason it is doing this is because the landscape orientation device width is large enough to trigger the desktop setting, which is allowing the locked background. And as we’ve covered locked backgrounds don’t work on the iPad. I’ll rewrite things to deal with it using javascript. I erred on the side of using CSS media queries because that is the proper, more lightweight way of doing things, but it just isn’t going to work out.

Think I have a fix for this. Sent it to beta testers, along with another small fix. Will likely get this pushed out to everyone soonish. Maybe tomorrow or the day after (November 8 or 9) if all goes well.

I’ve just pushed v1.2.0.0 live to the update server. Install the update and the re-publish all files to make sure the update gets pushed live to your site. I’ve had no reports from beta testers on this one of problems, but that doesn’t mean that they can’t slip by, so let me know if this fixes the problem you were seeing or not, please.

Did this latest update address the problem for you guys?