Remote images does not show in the preview?

Hi, I am using Lazy Load image as a remote images. I add to the link and it shows under working area in RapidWeaver but when I click to preview button it does not show the picture. is that normal? Remote images will just show when I upload the website to the server?

Here is the pages of my site;

Edit: I think the problem is on Safari. I tried Firefox, Android, and iPhone all pictures show correctly but on the Safari doesn’t show the pictures. It just shows second and the fifth pictures on the Safari. What can be the problem any idea?

Note: I tried the clean cache and cookies but it doesn’t make any difference.

I’m seeing the same problem you are on your page, but as you stated, only in Safari.

Do you see the same problem with drag-and-drop images? There really shouldn’t be a difference between the two.

I’m not seeing this problem on the live preview page for the stack though: Lazy Load Image Documentation

That preview page uses some pretty large images as well. Can you confirm for me whether the live preview above works for you?

Also, please send me a ZIP file containing you project file and I will take a look. Also, please include your image files in the ZIP file as well. Send that over to adam at elixirgraphics dot com

Also, as an addendum – they load fine in Safari on iOS on your site.

Hey Adam, Yes the problem also has under live preview. But I also used lazy load remote images under this page no problem on that page everything works even on the live preview.

I sent it to my project zip.

Edit: Yes problem is available under Drag and Drop. I tested it.

I’m not sure what the problem is … but when you use Lazy Load you will still see the image using preview. As Adam mentioned it seems you have some large images. For example on this page: Erken Eğitim, Ebeveyn Eğitimi | Özel Çocuk Danışmanlık Merkezi

… one of your images is 1 Mb in size. Better if it was less than 300k. But even with that size I should see the whole image. Screenshot below shows what I see. For your main page where you are having problems, could you provide one or two URLs of the images that don’t show up in Safari? 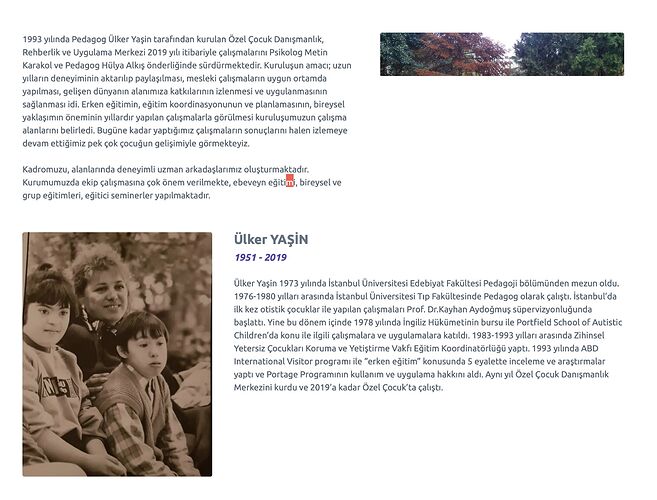 I’ve got your project file in-hand. I’m going to sit down and have a look at it in just a few minutes.

I might have tracked down a culprit, but I need to spend a little time testing before I’m comfortable sending out a wide update to everyone. I’m going to send over a beta to @telepati now and we’ll see how it goes.

I’ll push this update out to the wider community in the coming days I suspect.

@elixirgraphics Hey, Adam I think this problem came back. I am on Big Sur and pictures loads half again. I test it Built-in Previews, Preview Page in Safari, and Published. All of them show the picture as a half. Before the test, I cleared the cache btw.

This is what I see: 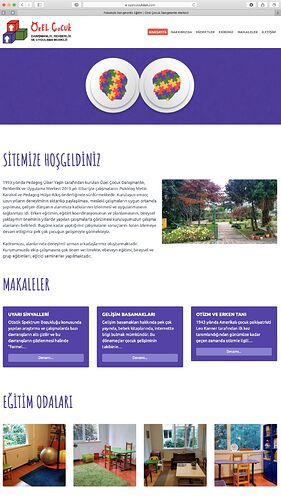 I don’t know what to expect to see though. Can you post a screenshot as well?

Do you see this problem in other browsers? Chrome? Firefox?

Also, is this only on Big Sur you’re seeing this? If so I’ll have to load up the laptop to check what it shows.

When I load the first page in Big Sur the image on the right was cut off. So I cleared my cache and it loads fine now. The other two pages load just fine for me as well. 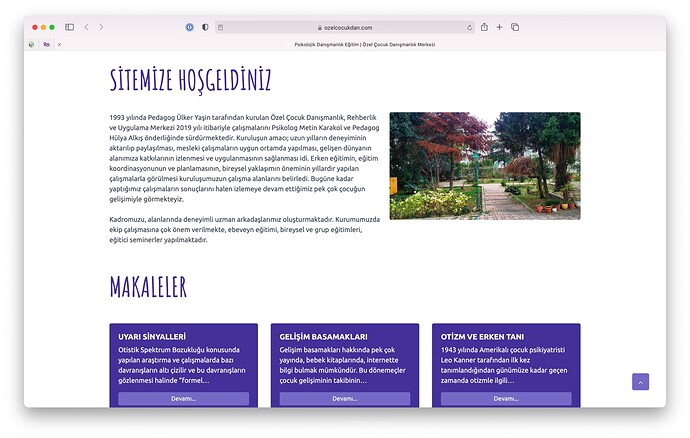 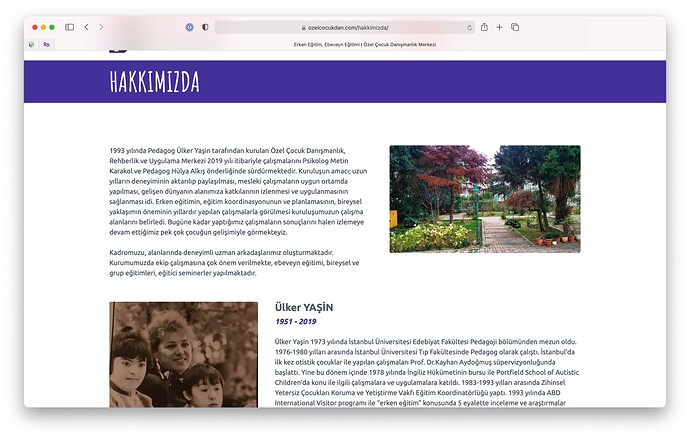 @elixirgraphics Thank you Adam looks like fixed itself. For clarity, I am already using LazyLoad on Foundry v1. I tested it on iPhone 8, Android Device, Firefox everything works great now. I restarted Big Sur machine clear cache again and everything works on Big Sur too. Thank you again. Sorry to bother you.

It isn’t a bother. I feel like Safari really flakes out on this for some reason. I’m going to look into a more robust way of handling this.

Safari used to be a much better browser. In the past couple of years it has sort of gone to heck.

I use a different lazy loader for the Video Embeds stack. I think I’ll try that out for Lazy Load and see how it goes. If testing goes well I’ll push it out in Potion Pack v2.0.7.

I think the alternate loader is doing pretty well. I’ve put it live on the documentation page as a test since it has really large images there for testing. Looking good so far. I’ll probably include this change in the next Potion Pack update: Lazy Load Image Documentation

@elixirgraphics But actually it’s not. I am on mobile now (iPhone 8). I made almost 20 refresh but it’s never load the image. Looks like this; and it’s just spinning. 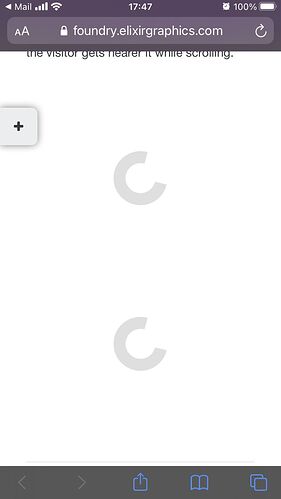 I’ll have a look. Was working when I retired for the evening last night.

I suspect this is because it is being displayed inside of the Partitions stack. It doesn’t know things have scrolled because the page itself doesn’t scroll. I’ll have to add a feature for this. Added the extra code to the existing page if you want to test it.