Hey there all! I’m working to wrap up the marketing and documentation and such for a new addon pack for Foundry. This pack is way overdue for release. I began this pack before starting the development of Alloy, but it got moved to the back burner as development of Alloy demanded much more time than I was expecting.

That said, I wanted to share a few sneak peeks with you all leading up to the release. So let’s take a look at a few of the tutorial videos… I’ll hand pick a couple now and then maybe post some more later today or in the morning. 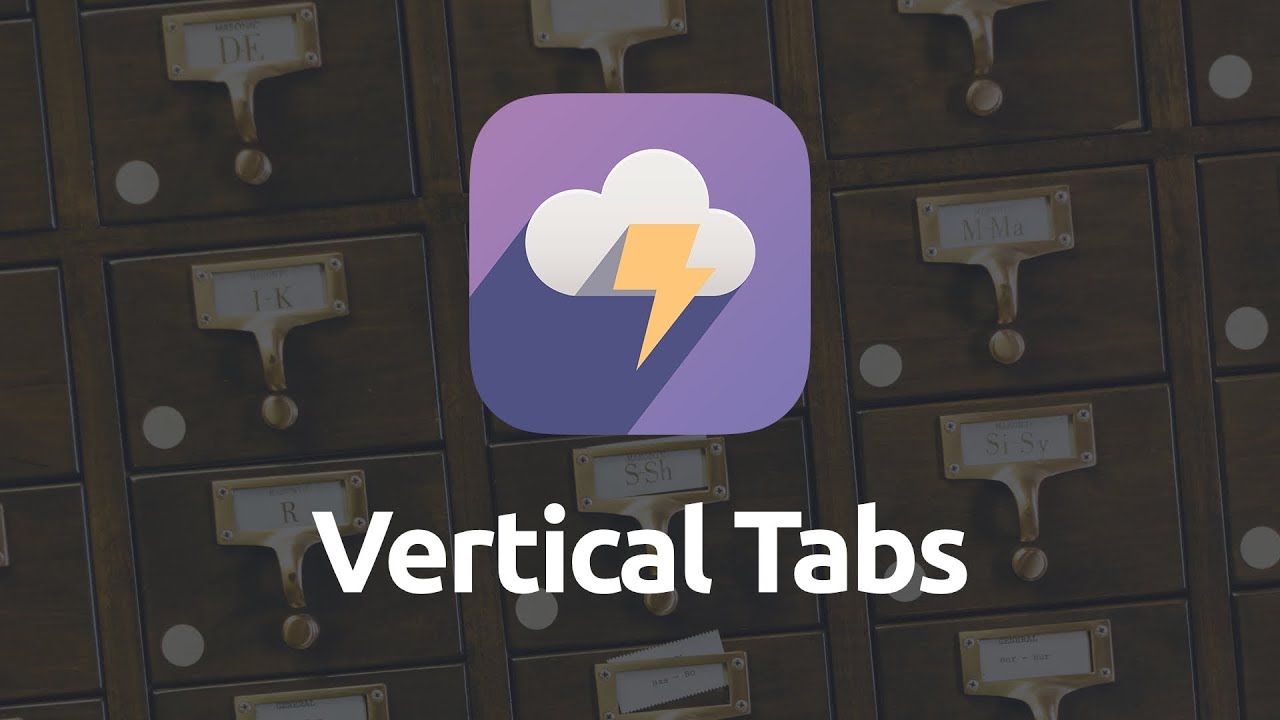 Add a unique little navigation that is manually curated and customizable. The Pip Navigation stack can even be used as an anchor navigation for traversing long pages of content. 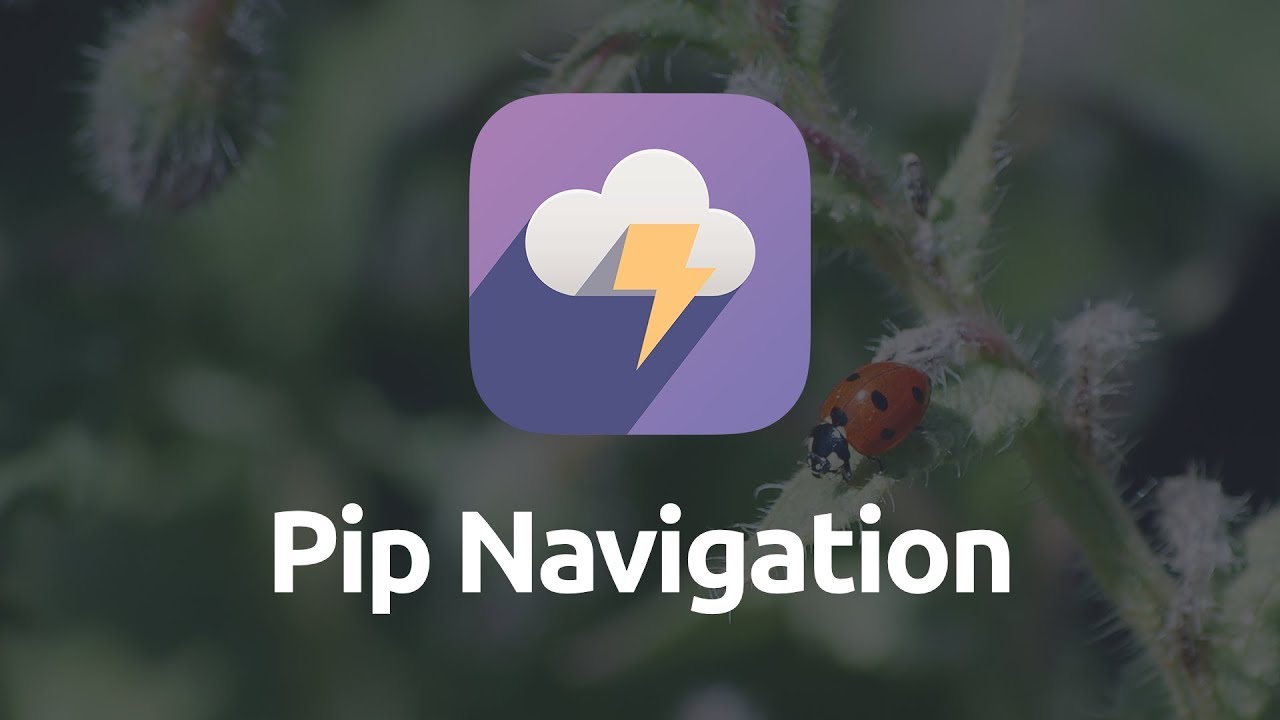 In addition to the above two videos… let’s vote on what the next teaser should be… Here are just a few of the other stacks in Thunder (there are 18 stacks in total!)… Choose which one you’d like me to post next:

UPDATE: Sort is our first winner! See below.

UPDATE 2: Animated Divider was our second winner. With a bonus reveal of the Flip stack.

It’s difficult to decide when one doesn’t know what each stack does. Perhaps you should present them from the top, or alphabetically. Doesn’t really matter…

That’s the fun of it. They’re just previews… all of them will eventually be seen, whether previewed or on release day. We’re just having a bit of fun voting and going by just their names.

Nice!!! And thanx for the more hints of in your teaser tutorials

Alright, we’ve got 12 votes, and the top vote getter right now is Sort… so let’s that a look at it, below. Now, with that said, keep voting for the other stacks and if we hit 20 votes by the end of the work day I’ll post up the next highest vote getter as well.

Use this customizable sorting stack to build filterable, searchable blocks of content for your page, featuring beautiful animations and masonry style layouts. 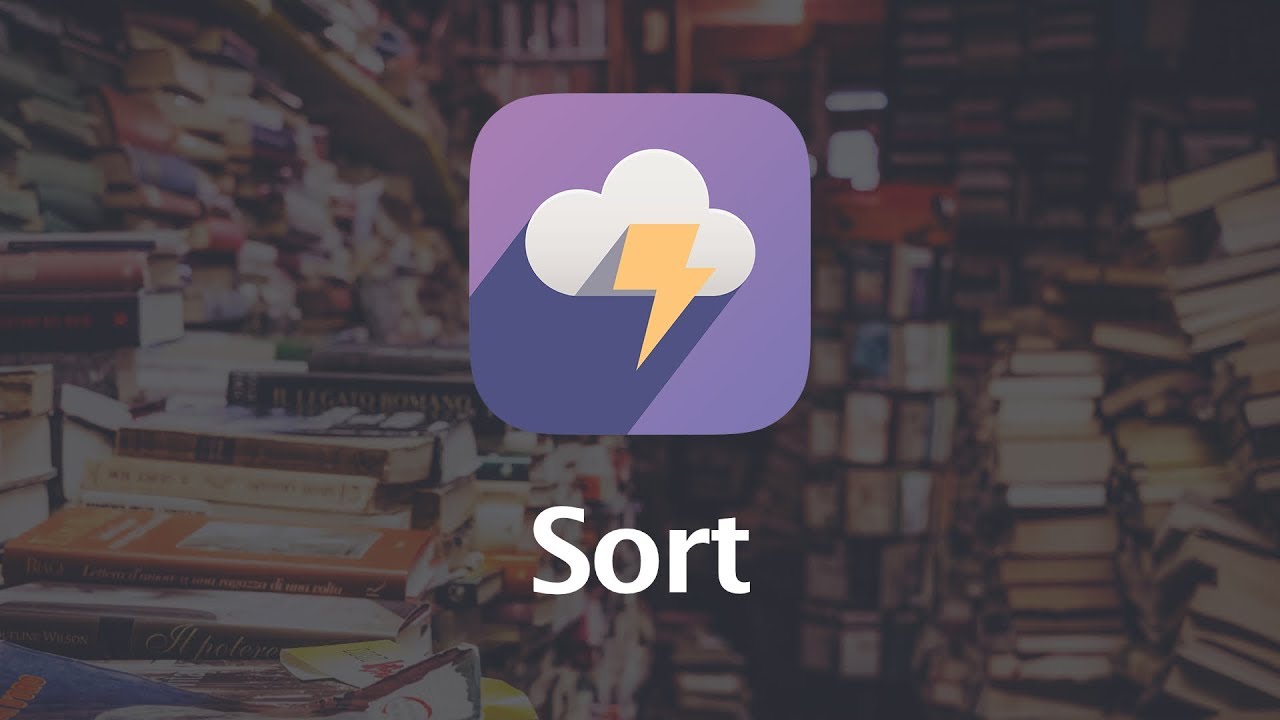 Let’s take a look at our second winner, the Animated Divider stack! Below is the tutorial video for it, and a bonus video.

Add divider lines to your page that animate into place, expanding to fill in their designated space. You can adjust their start and end size, how they animate, their alignment and more. 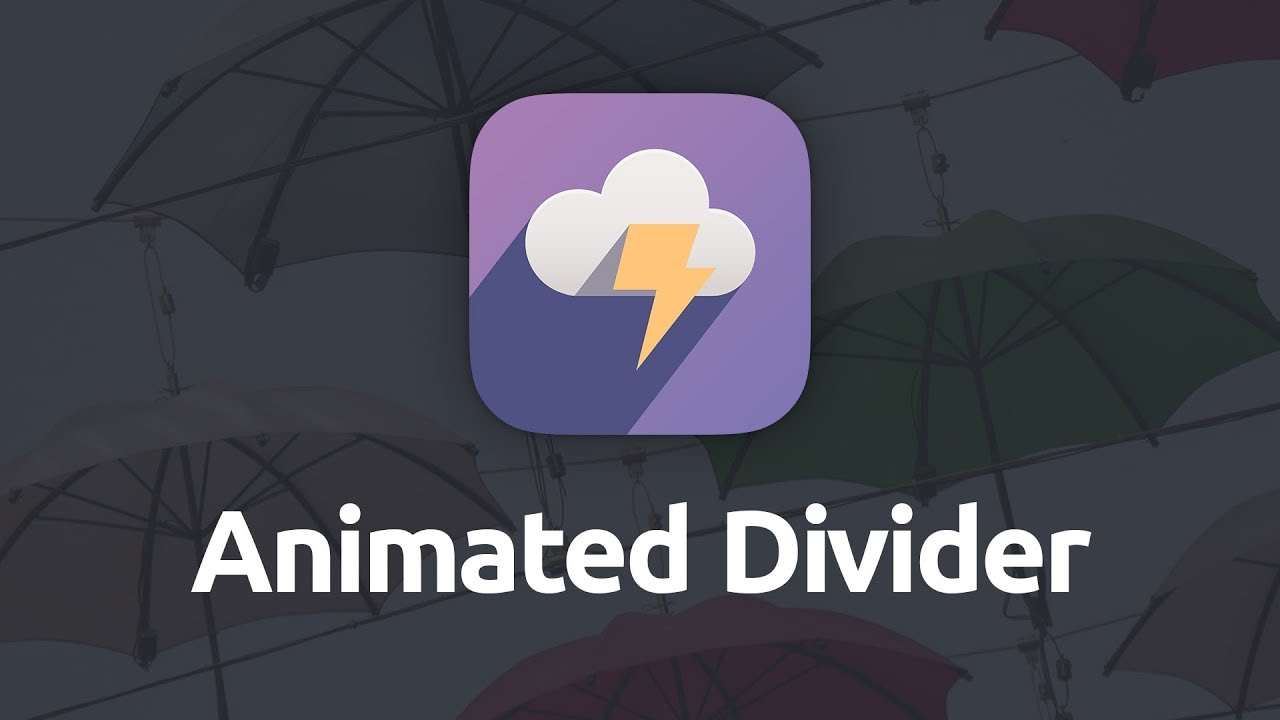 As a bonus, we’ll also take a look at the fun Flip stack as well!

Create two-sided stacks, with your own content on both sides, that can be flipped over by your visitors. Flip can help to organize content in a stylish, fun way. 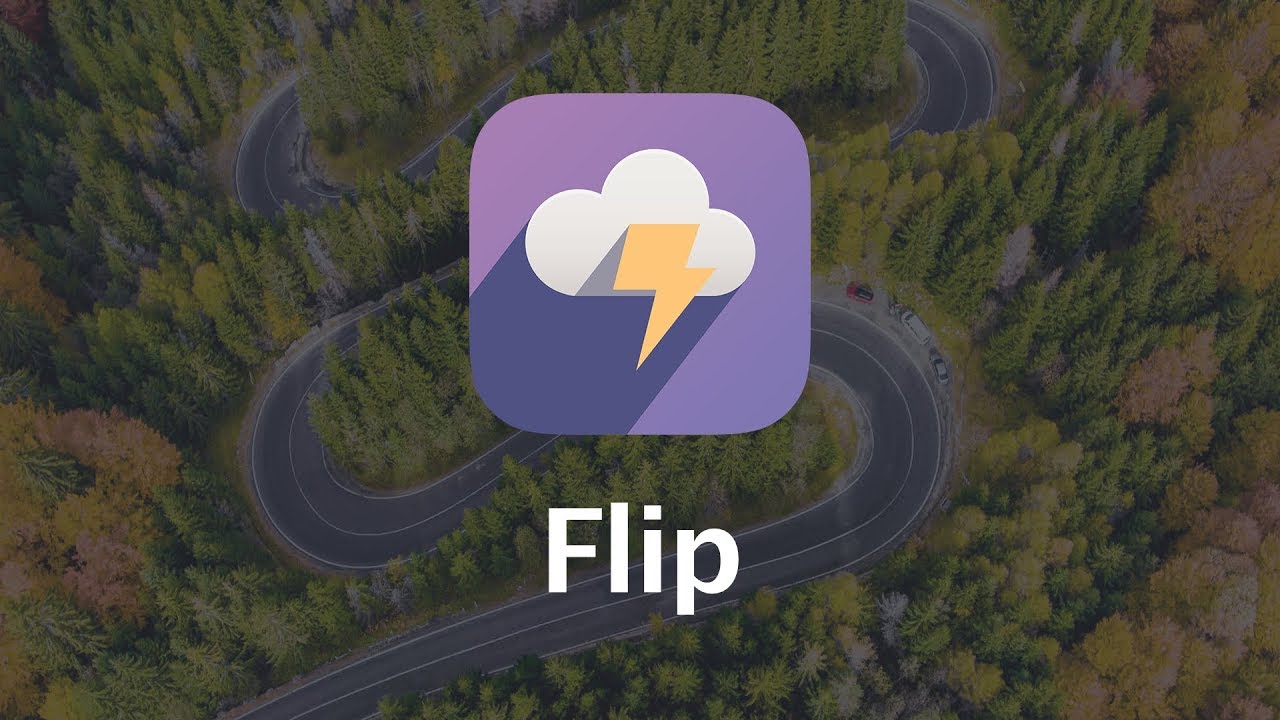 Hope you all enjoyed today’s teasers. I hope to get the Thunder Pack released in the coming days. Perhaps tomorrow we can do some more teasers as well.

Vertical Tabs - very nice. I’m surprised there aren’y more of these around.

One request. Would it be possible to have the tab headings range left on desktop but have the ability to centre them on mobile, when they’re stacked?

Thanks for the kind words on the teaser videos and stacks. Let’s hold off on feature requests at least until the stacks are released though.

Let’s take a quick look at the Float and Display stacks this morning!

Add two blocks of content to your page, allowing the text in one of them to wrap around the other in a unique magazine-like design. 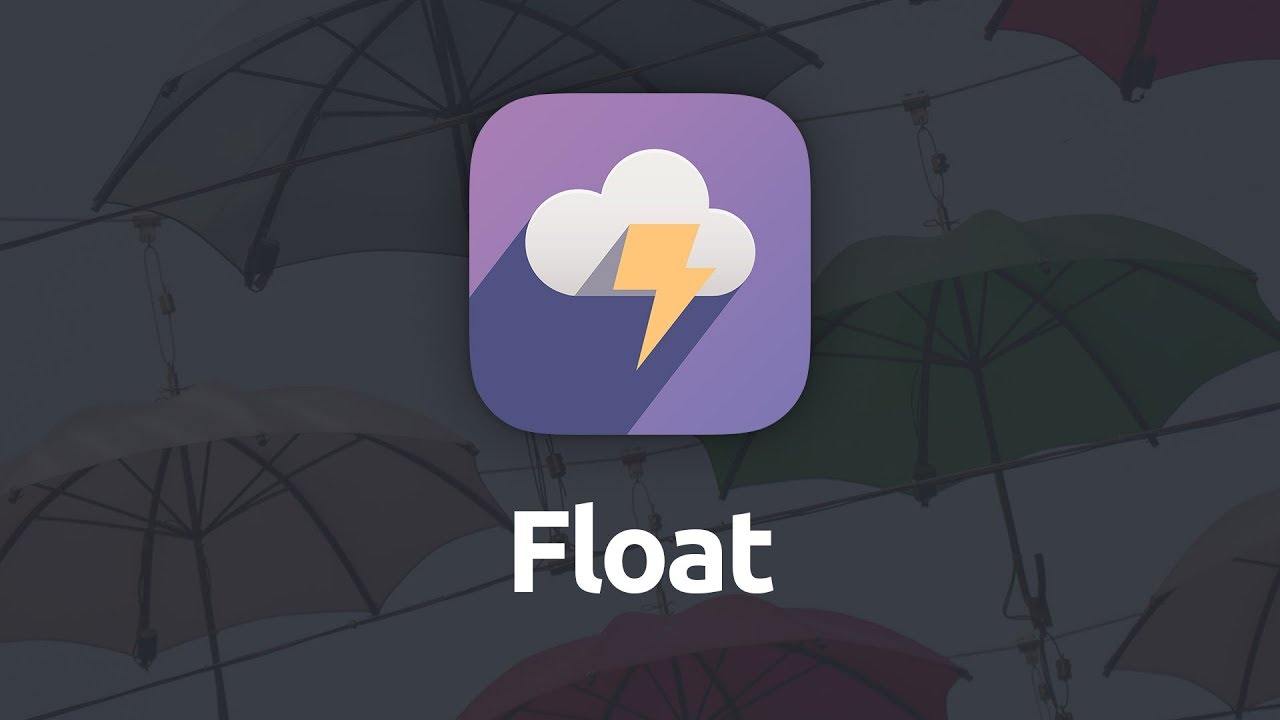 Develop gorgeous sections of content with their own individual toppers, labels, icons and more. Make your content stand out with Display’s styling and add depth with its stunning soft shadows. 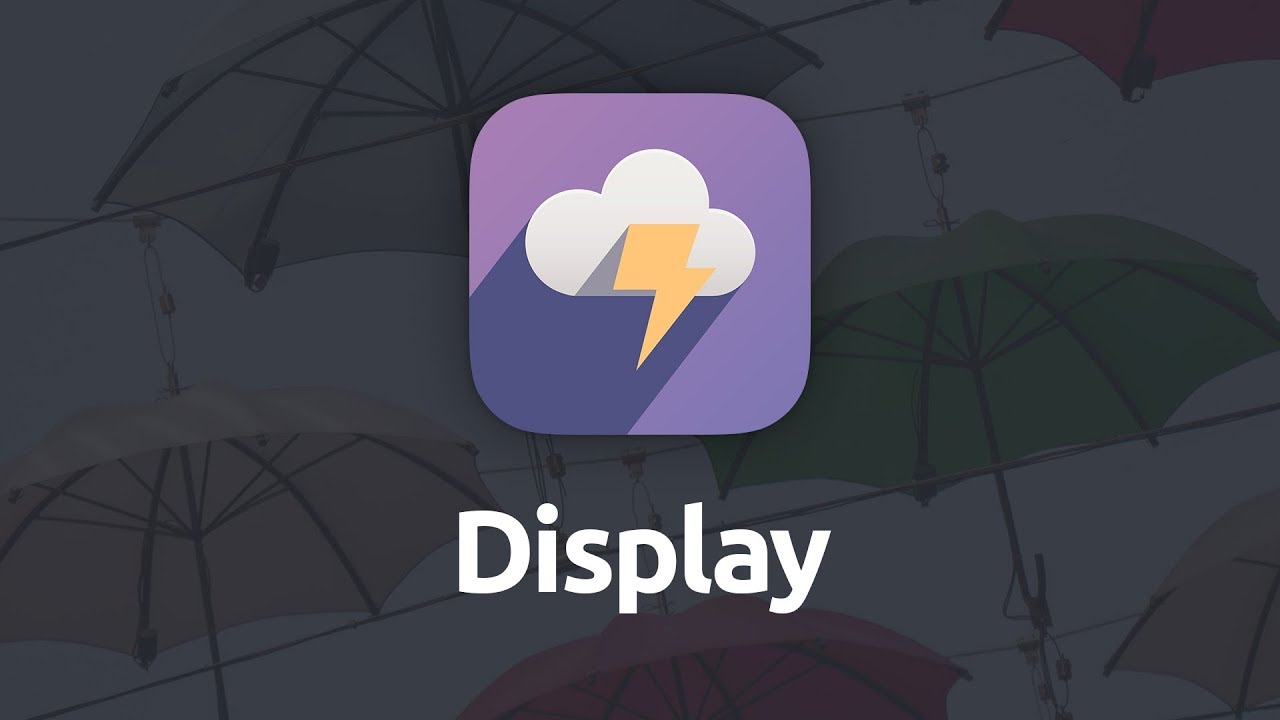 We should also do a poll to reveal another teaser, right?

Cast your vote below. When we hit 12 votes or more I will tally the results and publish another preview!

These look fantastic. As someone who doesn’t use blogs I’ve been watching things from the sidelines lately, but so many of these I can’t wait to get my hands on.

Thanks for this, I want all soon. I particularly love the float stack !

Wow, back in from lunch and I see we not only hit 12 votes, but surpassed it by quite a bit! Sweet! I’m going to post the top two vote getters!

Let’s have a sneak peek of the Reveal Pro and Header Plus stacks!

Take your animations to the next level. Create advanced, custom animations through a series of controls instead of having to rely on pre-built animation styles. 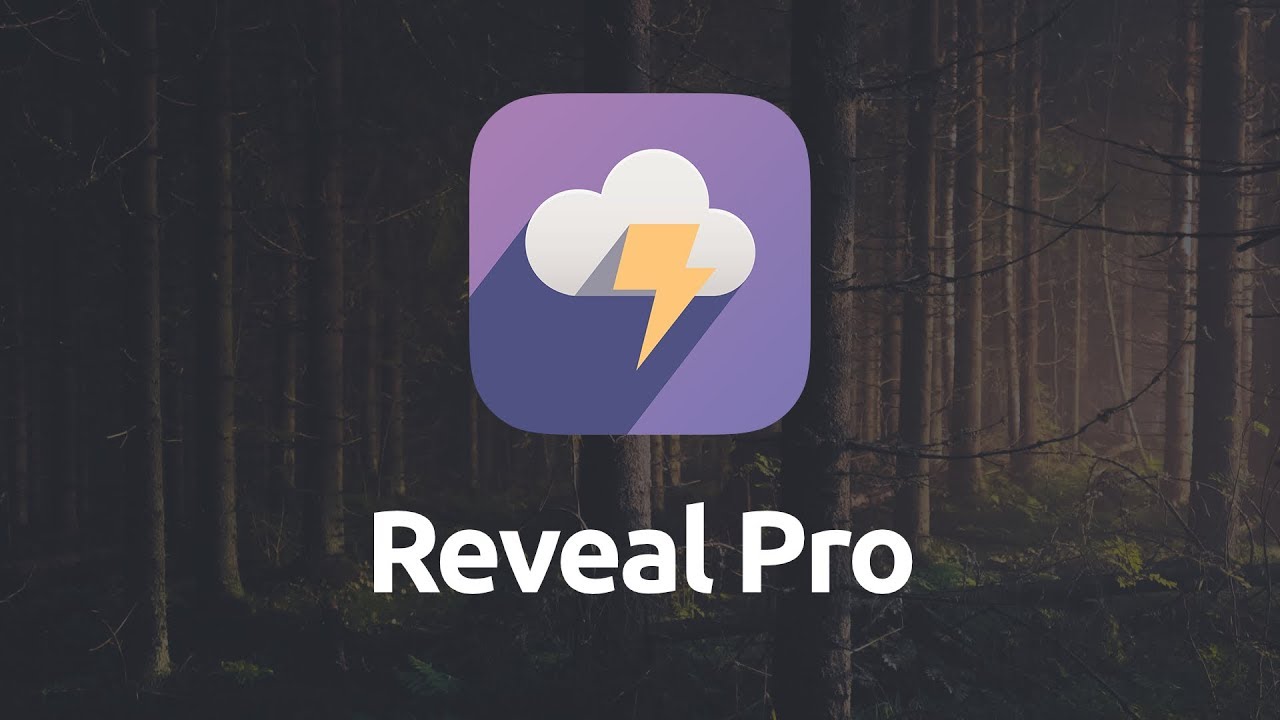 Header Plus allows you to create more unique headers for your content, making them standout with intricate shadows, outlines, image badges and more. 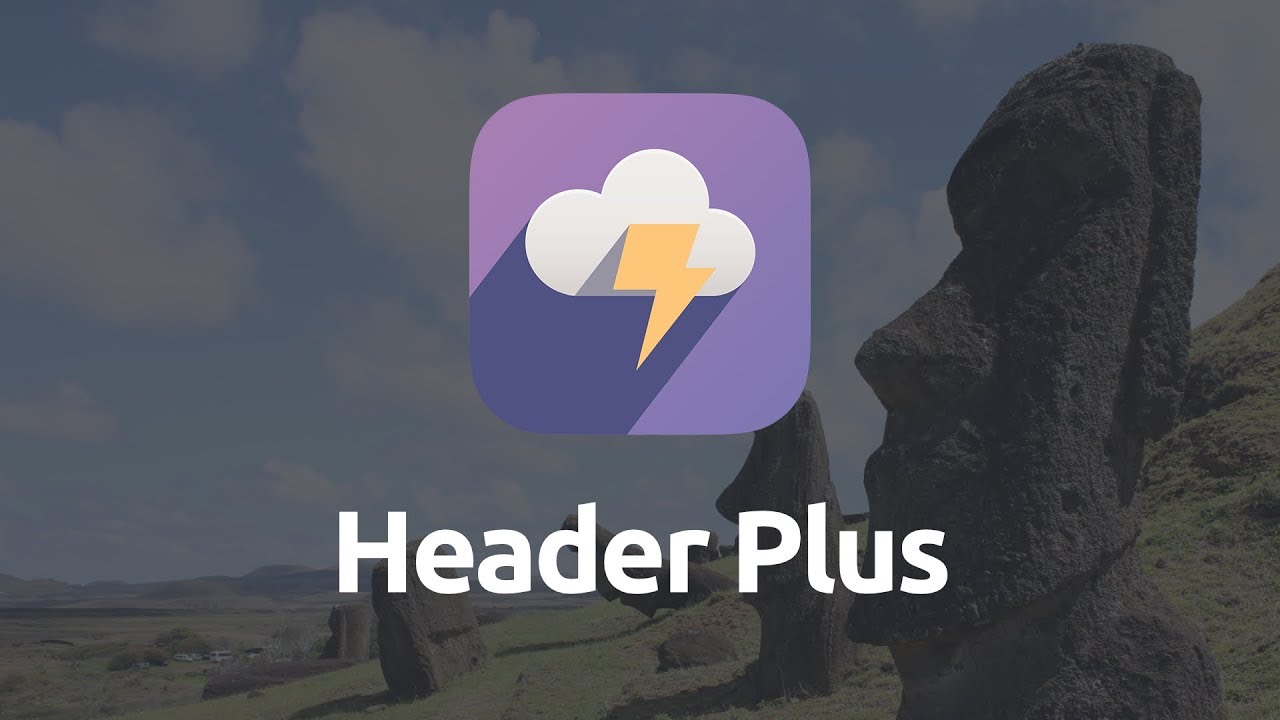 And just because you all rock for playing along with this silly, fun preview thing… here’s a look at the Cinema stack, too:

Create cinematic video backgrounds for your content, or use them as a page banner. The Cinema stack loops your video in the background to create a beautiful ambiance. (As a bonus there will be a few royalty free looping videos available for download on the Cinema Documentation page as well at the time of launch!) 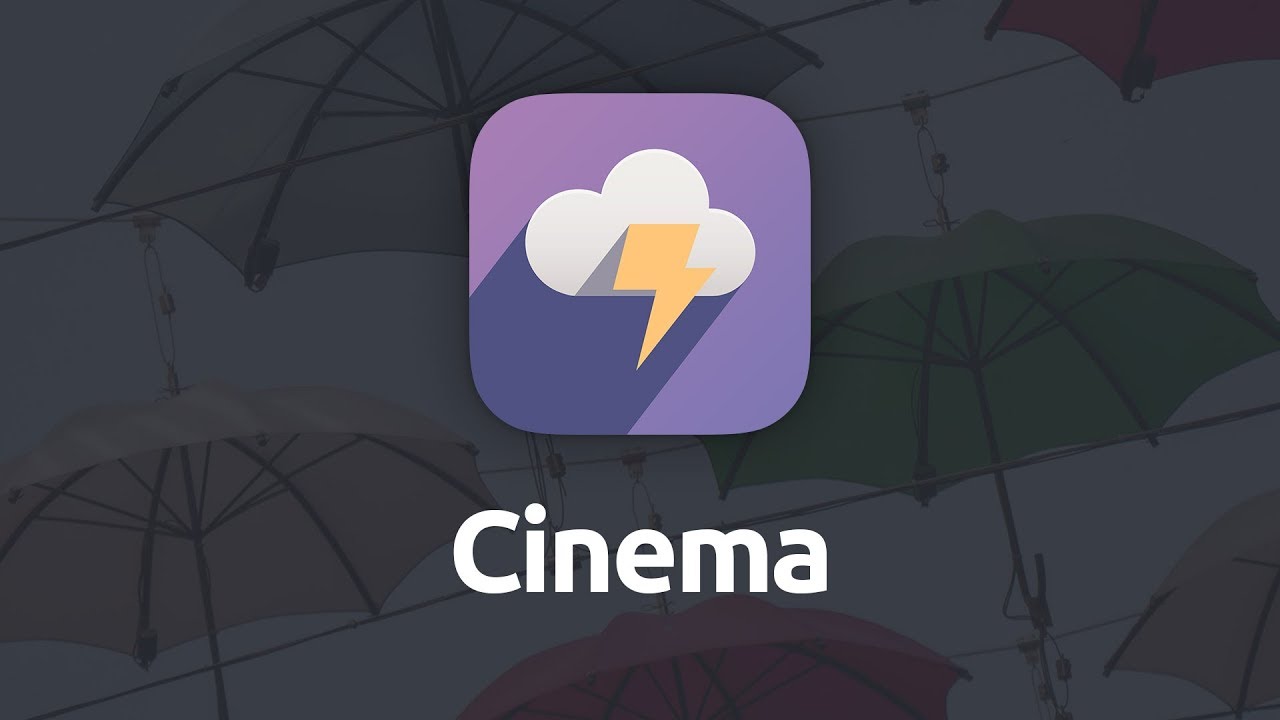 If you didn’t get a stack that you voted for previewed either today or yesterday, don’t fear, I will be working to release the Thunder Pack of stacks sometime tomorrow (if all goes well and nothing crazy happens between now and then)!

Will there be a collapse stack with the Thunder Pack (Based on BS4 collapse)?

Will there be a collapse stack with the Thunder Pack (Based on BS4 collapse)?

If you have the base Foundry set of stacks then you already have it. It is called Accordion.

I should clarify, I’m looking for the first two examples on the BS4 site: Collapse · Bootstrap

I have pulled the code from BS4 and integrated it with my Foundry project, but it would be nice to have this as a stack.